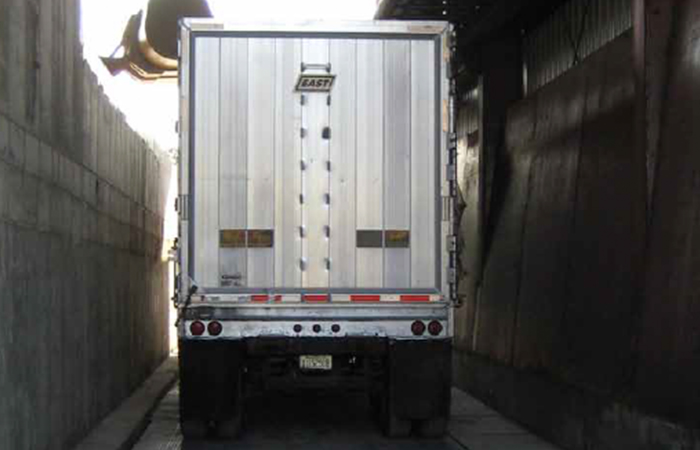 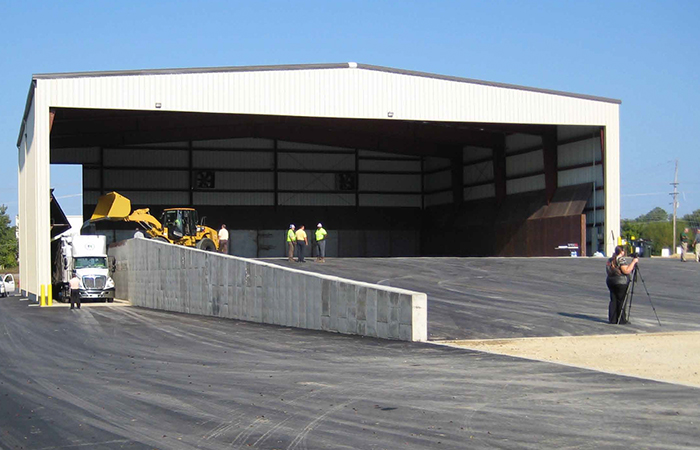 GFL Environmental Inc. entered into a long-term agreement with the City of Fayetteville (City) to build and operate a new solid waste transfer station for 15 years at which time the facility would be turned over to the City. The existing facility was handling between 250 and 350 tons per day and needed a facility that could manage up to 500 tons per day, with a maximum of 1500 tons during disaster / emergencies.

Smith Gardner, Inc., with the assistance of their traffic subconsultants, Martin Alexiou Bryson, discovered an abandoned second entrance on the property which allowed the design to include a “drive-through” design, thereby avoiding any crossing traffic. This entrance also served as a second construction entrance to reduce traffic congestion with the ongoing transfer station operation. The facility construction was completed as a design-build in Summer 2010 and the facility received their occupancy permit in September 2010.