Technological innovations are constantly emerging, all designed to increase the recovery of recyclable materials from the mixed waste stream. Our job is to stay one step ahead of any breakthrough in diversion techniques that will help you increase recycling.

Since becoming Climate Exchange verifiers 15 years ago, we have evaluated dozens of renewable energy systems and permitted several landfill gas to energy systems. Our largest system is well on the way to full production of 13.5 Megawatts. In neighborhoods and communities large and small, homes and businesses around the country run on power supplied S+G permitted projects. Our expertise includes: 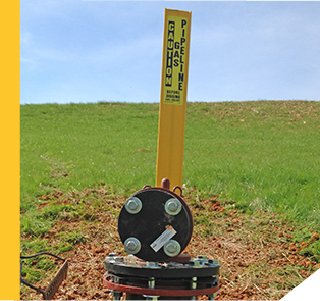 Our team has extensive experience with designing, permitting and oversight of renewable energy facilities including solar and landfill gas to energy. For our solar projects we provide site development and permitting assistance, while our landfill gas to energy (LFGTE) projects require a broader range of expertise, including financial evaluations, energy evaluations, permitting, design, construction and even operational assistance.

With over 40 LFGTE projects across the U.S. -- including the largest LFGTE system in North Carolina -- we have significant real-world experience in managing renewable energy. We also provide air quality permitting and reporting, including Title V, Prevention of Significant Deterioration (PSD), and Greenhouse Gas (GHG) reporting. After LFGTE , we provide system operations and well field tuning to maximize energy output.
Read More
Read Less 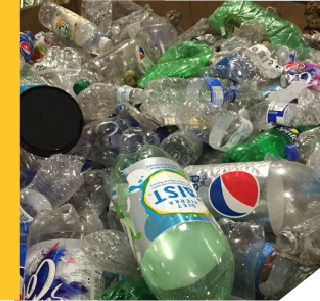 At every turn, we work to increase the recovery of recyclable materials. This includes performing waste characterization studies to evaluate what recyclables are present in the waste stream at any given time. Once the waste stream is characterized, we can determine the best option for recovery.

Effective solutions will increase your statewide recycling ranking. By making even small changes in operations, you can uncover big benefits. And because we know the market so well, we can even help find creative ways to fund recycling projects.
Read More
Read Less 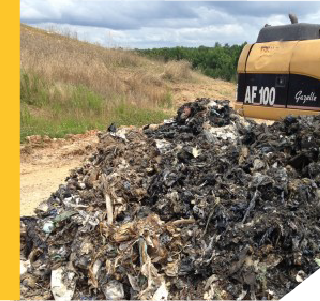 There are a variety of reasons why landfill mining and recovery may be an appropriate solution for a site – you many need to dispose of waste outside a permitted area, to reclaim property for redevelopment, or to remove waste for remediation....

But in every case, understanding regulations and safety concerns are essential. By balancing financial concerns, long-term goals and regulatory requirements, landfill mining can be a successful and safe solution.
Read More
Read Less 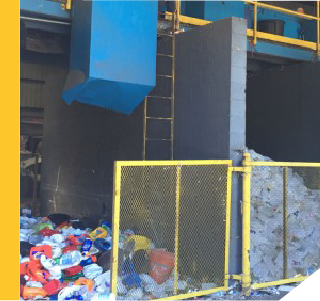 S+G provides evaluation, design, permitting and facility construction oversight of Material Recovery Facilities (MRFs). To understand the most effective way to increase recycling we have evaluated MRFs for single-stream recycling and “dirty” MRF technology that removes several types of recyclables from the waste stream.

Our goal is help you maximize recovery in a financially responsible way that maintains fiscal and environmental sustainability. We also provide design and permitting for Transfer Stations and Convenience Centers to support you as your community grows.
Read More
Read Less 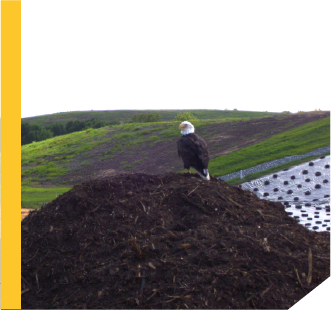 In our continual commitment to recovery, we’ll work with you to maximize the reuse of organic materials through composting....

We’ve designed a variety of compost facilities to assist in waste diversion, helping leverage everything you do and even improving your company’s green credentials.
Read More
Read Less

Johnston County has been operating a landfill facility since the early 1970s. The development of this landfill led to three unlined landfill units, which were separated in an effort to avoid environmental impact to nearby streams and wetlands. When S+G became involved with this site, there were issues with groundwater contamination due to the unlined landfill units.